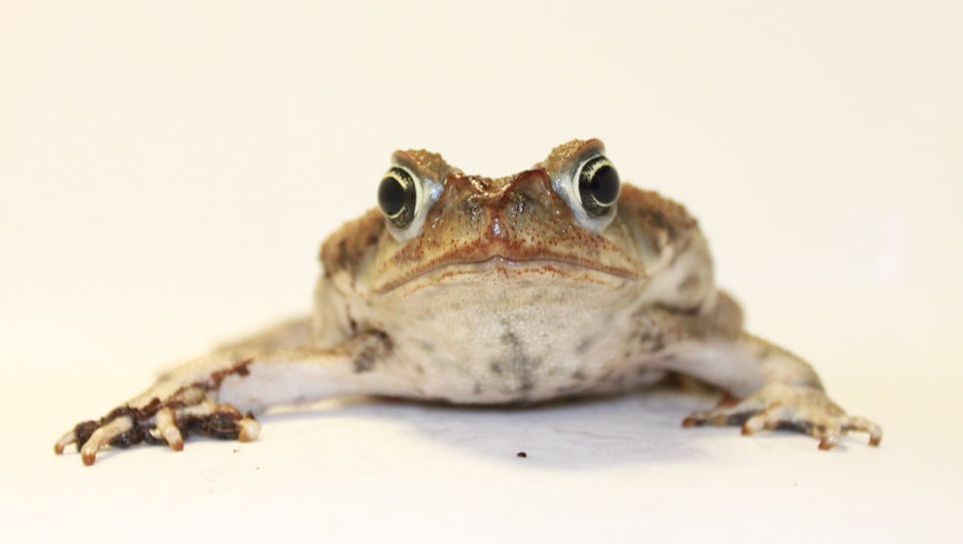 Anthropogenic effects on communication and behavior

Effects of urbanization on communication networks
As humans alter the environment expanding urban areas, we are changing the selective landscape for organisms that can tolerate such new conditions. We are particularly interested in examining how communication systems are affected by differences in light and noise levels.  Our work has shown, for instance, that both of those sources of pollution affect species interactions between signaling frogs and eavesdropping midges. This work has expanded to address how multiple eavesdropping predators (midges and bats) as well as the target receiver (female frogs) to understand the consequences on the communication network as a whole.

How does urbanization affects coloration patterns?
Urban environments are characterized by different predator communities than forested areas and such changes can potentially mediate changes in antipredatory strategies in  prey. Our work is currently examining variation in coloration morphs in tungara frogs in urban and forested areas and the role (or lack of) predators at mediating such changes.

Effects of agriculture on sexual traits
Agricultural fields depend on using pesticides to secure high crop yields. Such pesticides include endocrine disrupting chemicals that have been linked to alterations in reproductive physiology, morphology and behavior or wildlife. We are interested in understanding how anurans living at or by agricultural fields are affected by such chemicals. To address this issue we have focused on cane toads (Rhinella, marina, formerly Bufo marinus) in Florida that are found both in agricultural and urban areas.

Role of behavior in invasive potential
A variety of traits have been proposed to explain the success of an invasive species but an overarching explanation of what makes a particular species invasive has long escaped biologists. Our work combines behavioral essays, stable isotopes and niche modeling techniques to investigate a highly invasive species, the cane toad (Rhinella, marina, formerly Bufo marinus). This is an ideal species to study behavioral changes associated with the invasion process given its well-known history of introductions. Extensive research has been done on cane toads in Australia. The situation there, however, is unique since there were not native toads before the introduction of cane toads.